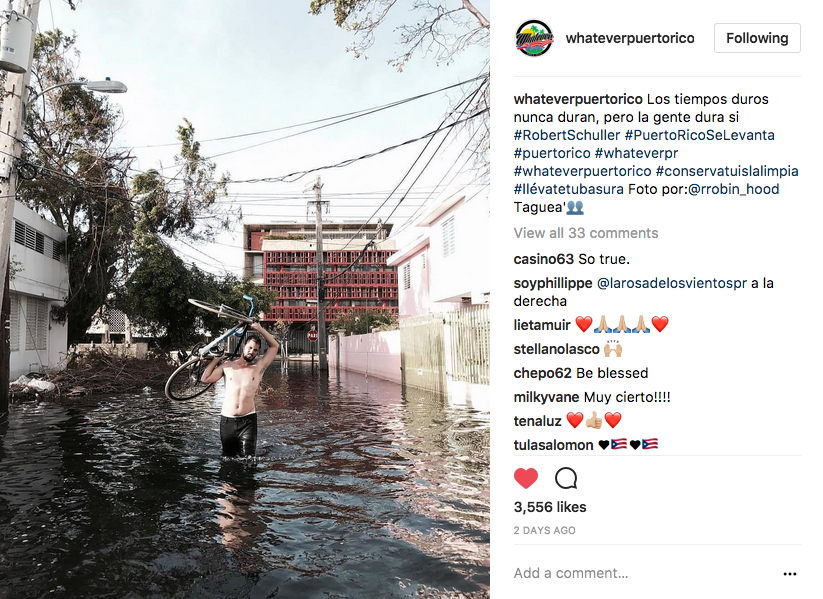 It is with sadness and awe that one watches The Weather Channel today after hurricane Maria struck the Virgin Islands and also Puerto Rico.

According to the mayor of San Juan, PR, Maria’s power surge on the island will take 4 to 6 months to repair as electricity outages are recorded on the whole island. Yes, no electricity in Puerto Rico except for those who had their own generators.

Although the worst of the hurricane has passed the island, the storm is not over yet. Storm surges are still dangerous and record flooding of the river Rio de la Plata, south-west of San Juan, is a big problem for people in the region. FEMA rescue teams are being deployed to the island today. 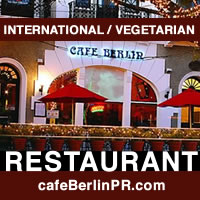 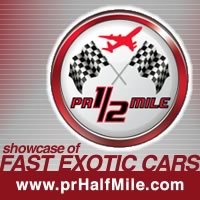 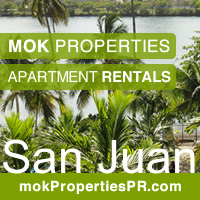 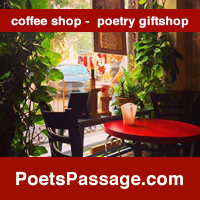 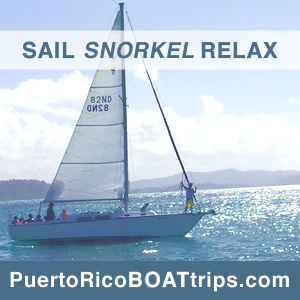 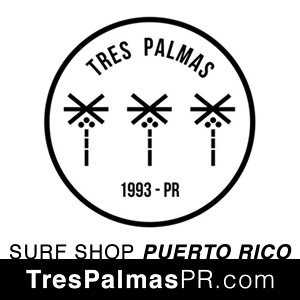