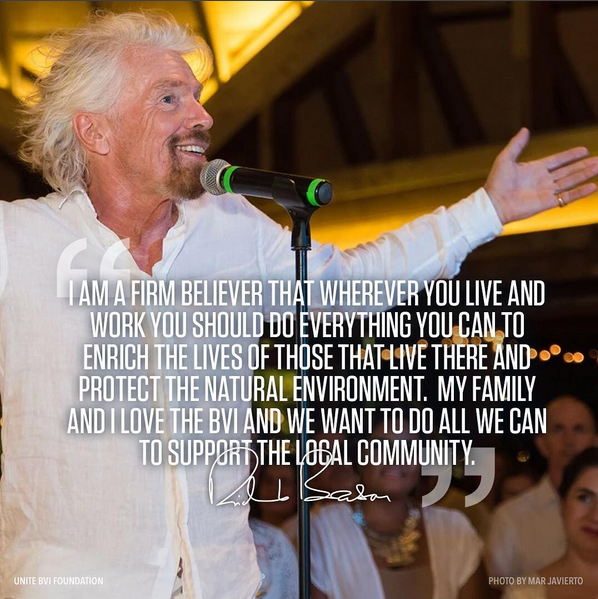 In reference to the U.S. program that helped rebuild Western Europe after World War Two, Branson mentioned in his blog that the Caribbean needed a “Disaster Recovery Marshall Plan” to aid in restoring and in long-term economic renewal. END_OF_DOCUMENT_TOKEN_TO_BE_REPLACED