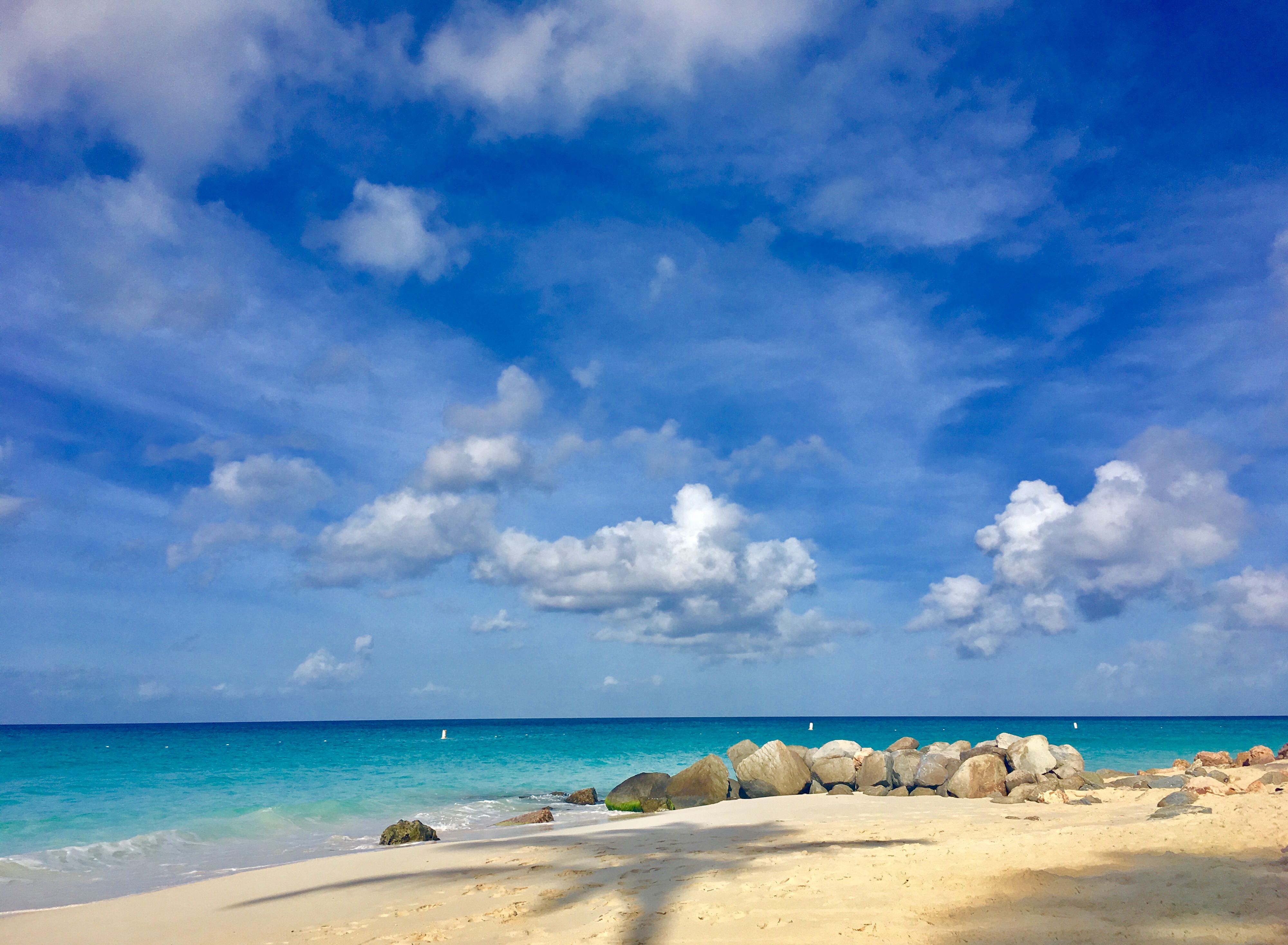 ARUBA. It’s been nearly a year since January 1, 2017 where all retailers and vendors in Aruba were no longer allowed to distribute nor sell carry-out plastic bags at supermarkets and retail shops.

This then allows tourists and locals alike to bring or buy a re-usable bag or use a carton box to put their groceries in.

Government or city inspectors can fine retailers 10.000 Aruban Guilders (which is about $5715) if they don’t abide by the law to ban plastic bags. This law was created and accepted on 30 June 2016. However, the government gave the community until the new year to adjust to the new rules.

So far this ban and its strategy have been important in a mind- and behavioral change toward increased corporate responsibility from retailers as well as locals and tourists.

You may ask how much of a difference does a plastic bag ban can make to the environment?

It’s estimated one can save 500 to 700 plastic bags from the ocean and landfills each year by bringing your own plastic bags when shopping, according to the Plastic Pollution Coalition. If you consider these facts: Plastic is a substance the earth cannot digest and 8 million tons of plastic enter the world’s oceans every year, we’d all better start refusing single-use plastic.

According to Juliet D. Carvalhal, special coordinator of the Aruban government’s Green Agenda project, “managing waste on islands, especially those heavily dependent on tourism, has been an ongoing challenge. But then again, being an island in itself also presents the community with added motivation to apply concepts of “Refuse, Reduce, Reuse, and Respect” seeing there is limited or practically non-existent access to “Recycling” facilities.”

Reducing not only your use of plastic bags, but managing your trash can also have a big impact if it is carried out daily. Take for example founder of Trash is for Tossers website, Lauren Singer of Brooklyn, New York. Lauren has proved that she could live in one of the biggest cities in the world for 4 years without producing more than one mason jar of waste.

She suggests composting and separating trash effectively, investing in a re-usable water bottle and mason jars and making sure you pack enough bags when you go out shopping to reduce your day-to-day waste. Every little bit helps, especially if everyone does their part.