When St. Thomian Adrien Austin founded Drive Green VI six years ago, he dreamed of igniting a revolution in how Virgin Islanders drove – or what they drove – and in a bid to accelerate the process, he put electric cars at the forefront of his venture.

“Nowhere in the world does a car depreciate or break down as fast as in the Virgin Islands,” said Austin. “The goal was to bring in a few new kinds of technology, do my own R&D out of my own pocket, figure out what works, try and push this technology, see what the market is receptive to.”

Since then, electric cars, vehicles that run purely on batteries as opposed to internal combustion engines, have multiplied on the roads of St. Thomas as demand continues to rise, driven by expensive per-gallon cost of gas in the territory and an increasing awareness of climate change pushing residents to pursue a neutral carbon footprint. Austin’s company has so far sold roughly 50 electric cars, and he estimates St. Thomas has about 150 in total.

But it was a bumpy road to normalizing the use of electric cars on island. About five years ago, Austin brought down five Wheegos, another type of electric car, and one Nissan Leaf. He wanted to explore how these vehicles would fare on the island’s terrains, find out if they had enough power-to-weight ratio to maneuver the hilly, tortuous roads, and identify which cars performed better than others. Austin said. 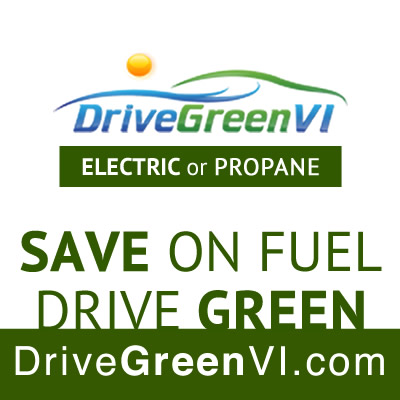