Fischers Cove Beach Hotel in Virgin Gorda’s Facebook post on September 25 reads: “Fischers Cove received substantial damage from Hurricanes Irma and Maria but all of our staff members survived the storms. We have limited rooms available and are on limited generator power. Our Terrace restaurant is open from 11-5:30pm with a daily special as well as our famous pizzas and wings. Sorry no phone service yet! We thank everyone for your kind thoughts and blessings.” Fischers Cove Beach Hotel

Should you wish to help people in these dire times on the islands, here are a few helpful portals we discovered:

Lizpiano is a journalist, health lover and piano entertainer/singer who travels the world. She holds a B.A. degree with Music and Psychology as well as an MPhil (Masters) of Journalism. Follow her on Instagram: @lizpiano, Twitter: @thelizpiano,  Facebook: lizpiano.  www.lizpiano.com 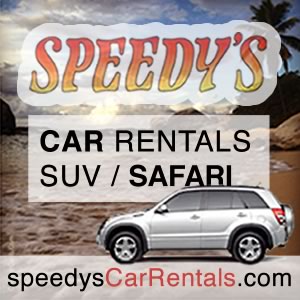 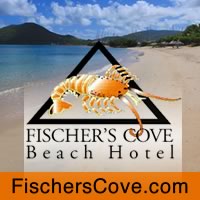